← back to
Cómeme
Get fresh music recommendations delivered to your inbox every Friday.
We've updated our Terms of Use. You can review the changes here. 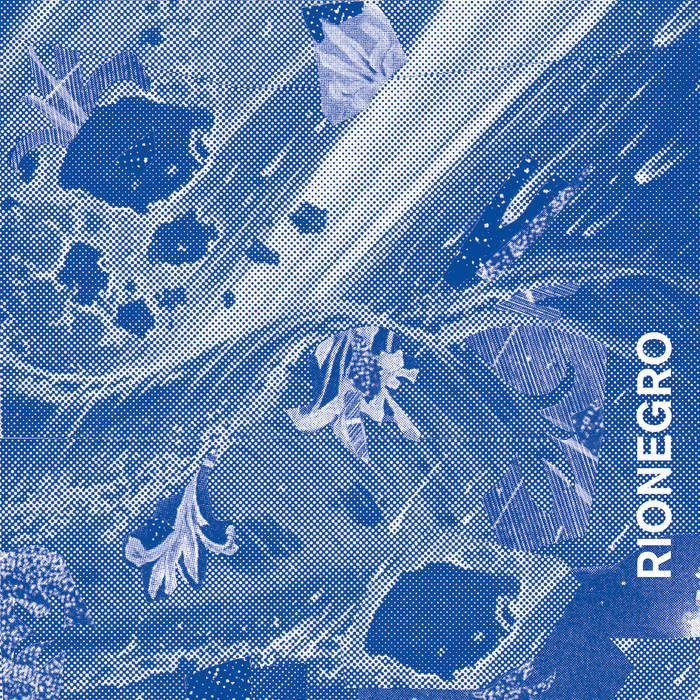 The night came and with it, Aguardiente and smoke. We listened to salsa records and played along on the MPC. Wilson the dog saw us working, dancing and singing. A little more than a month went by. We were joined by a piano player, some singers, a percussionist, and recorded day and night, with more Aguardiente. We recorded, with delay and distortion, adding layers of melodies and rhythm. We call it RIONEGRO, like the place where it was created, like the river that flows down and crosses Medellín on its way to the ocean”
Liner Notes: Sebastian “Sano” Hoyos.

In January 2013 Sebastián “Sano” Hoyos, Gregorio “Gladkazuka” Gomez, Natalia Valencia, and Matias Aguayo set out to gather at Rionegro, a town on the outskirts of Medellín, Colombia. Others, like Byron Idárraga, Natalia Lara, Luis Miguel Jaramillo, and more, would join the sessions. In this project, a musical spirit was followed, initiated by Sano’s inspiration in playing the rhythms of Salsa, Descarga, Boogaloo, Merengue, and so on, using the machines of today.

Together, all were conscious about the aim not to make a fusion of styles but rather an authentic delivery of their love for music, and something to which you could dance the same steps as the great Salsa classics.

They performed these grooves in a house by the mountains, and everything was about the love for the music they grew up with and about playing it today with their own means. Recordings were made during long lasting, late night jams, in-and-around the house (that’s why you can sometimes hear barking dogs and other background noises on the record).

Bandcamp Daily  your guide to the world of Bandcamp